The formation of our area came into being by what was called “The First Seven Ranges”, according to an ordinance adopted May 20, 1785. It is the only district in which surveys were made by government surveyors under the Continental Congress.

The “First Seven Ranges” consisted of what is now known as part of Columbiana, Carroll, Tuscarawas, Guernsey, Noble, Washington counties and all of Jefferson, Harrison, Belmont and Monroe counties. The ordinance, passed in 1785 and the first of its kind in The United States, provided for surveying the region between Lake Erie and the Ohio River and dividing it into townships six miles square, arranged in columns called ranges running north and south beginning at the west line of the State of Pennsylvania. Each township was to be subdivided into 36 lots (or sections), each a square mile containing 640 acres. All subdivision lines were to be run north and south or east and west, as nearly as might be.

A fort was built in 1789 along the shore of the Ohio River in the area of Steubenville, called “Fort Steuben”, for the protection of the surveyors who surveyed the public land. Steubenville was named the first county seat. Jefferson County was named after Thomas Jefferson who was one of the authors of the “Rectangular Land System”. This system of surveying was the basis of all future surveying of the western United States. Ohio became a state in 1803. 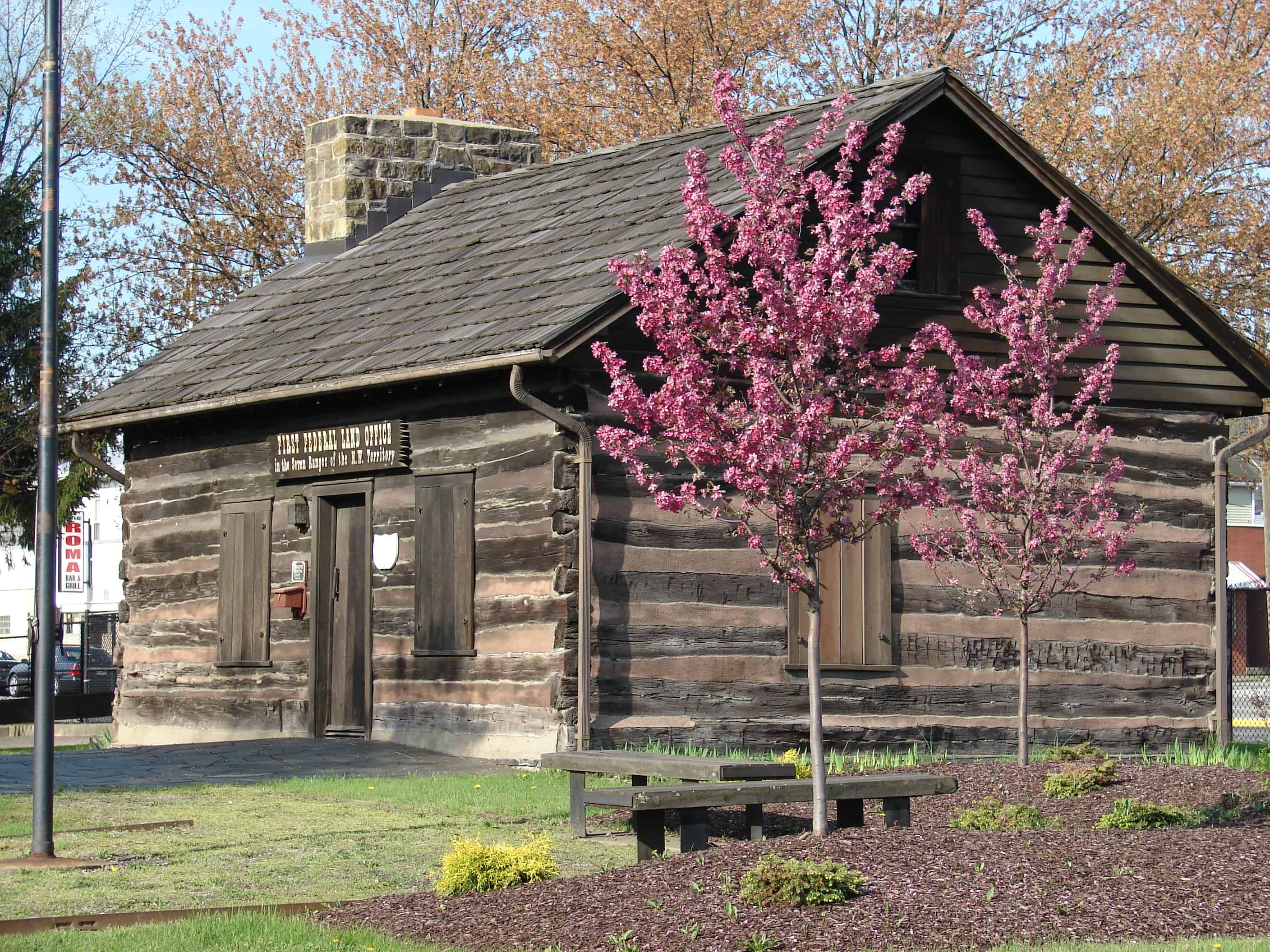 Upon Ohio’s statehood in 1803, the General Assembly enacted legislation permitting the Courts of Common Pleas to appoint the position of County Surveyor for the purpose of guiding development on the new frontier. Specific tasks involved subdividing the land for settlement; recording land plats, titles, transfers, and deeds; replacing early wooden survey stakes with stone monuments; the layout of public thoroughfares; and representing the Board of County Commissioners in land and roadway issues.

In 1831, the legislature made the County Surveyor a publicly elected officeholder that would serve three-year terms. The need for better transportation across the state, involving highway and canal construction, led to the eventual evolution of the County Surveyor’s position.

In response to the demands of the impending “Auto Age,” County Surveyors were chosen by the legislature to represent the State Highway Department in local engineering affairs.

By the time legislation was enacted, in 1935, to change the County Surveyor’s position to that of County Engineer, the officeholders were serving a four-year term and fulfilling the modern duties of both a professional surveyor and engineer